Supreme Court Strikes Down Section 4 of the Voting Rights Act

HOUSTON - June 25, - Today, the Supreme Court ended 50 years of voter protection with its declaration that Section 4 of the Voting Rights Act was unconstitutional, with a 5-4 vote. This provision set a formula for determining which jurisdictions were subject to pre-clearance by the Department of Justice when passing new election laws.

In response to the decision to overturn the formula requiring jurisdictions with a history of voting rights abuses to submit their electoral laws for pre-clearance, voting rights advocates are mobilizing. While Section 5 was upheld, the Supreme Court declared that the formula in Section 4 was unconstitutional and asked Congress to devise a new formula. The Texas League of Young Voters Education Fund, along with coalition partners, filed an amicus brief for Shelby v. Holder prior to today’s decision in defense of Section 5 of the Voting Rights Act.

“Voting matters, voting rights matter, and young voters are on the front lines of protecting the universal right to vote,” Christina Sanders, state director of the Texas League of Young Voters Education Fund said. “I am disappointed in the Supreme Court’s decision, but confident that Millennials will keep organizing until our electoral system reflects our values: diversity, equality, and empowerment.”

END_OF_DOCUMENT_TOKEN_TO_BE_REPLACED 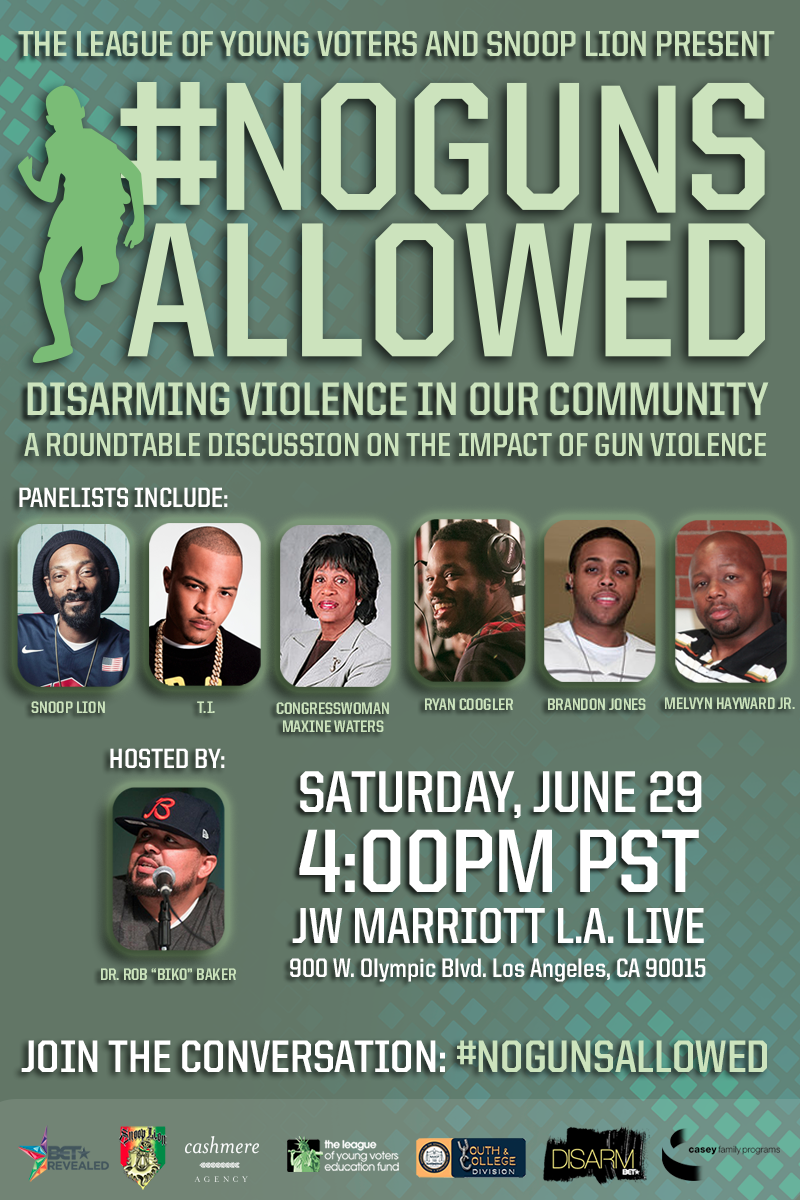 According to the Children’s Defense Fund, homicide is the leading cause of death among 15 to 24-year-old African Americans. As we face these staggering realities, today, the League of Young VotersEducation Fund (LYVEF), Snoop Lion (aka Snoop Dogg) and BET Networks announce a partnership to further address the issue of gun violence in black communities across the country.

The partnership goes live on June 29,, during BET Experience at L.A. Live weekend in Los Angeles, CA. The League of Young Voters Education Fund, Snoop Lion and BET will host No Guns Allowed: Disarming Violence in Our Community, a roundtable dialogue on the impact of gun violence in urban communities. The League of Young Voters also enlisted the NAACP Youth & College Division and Casey Family Programs to join the cause and sponsor the event. 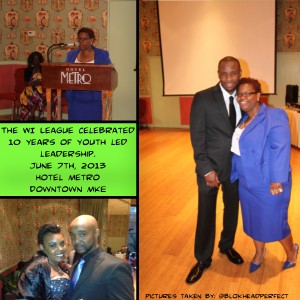 The 10th Anniversary Fundraiser Reception, celebrating 10 years of youth leadership for the League of Young Voters, took place on June 7, at the majestic Hotel Metro in downtown Milwaukee. Everything from the dining hall to the hors d’oeuvres was impressive. The space, small but quaint, allowed for a more intimate setting with current donors and League supporters. Key individuals in attendance were Alderman Bob Bauman, Alderwoman Milele Coggs and Mothers Against Gun Violence founder Marna Winbush, in addition to Campaign Against Violence co-founder Kwabena Antoine Nixon.

Become one of our first members today by clicking here.

Not only were we able to update donors on current campaigns being conducted by the League, it gave supporters the opportunity to interact with current members of the organization and to hear more about the League’s inception. Throughout the night, we heard testimonies from fellow Leaguers and how their involvement with the organization transformed their lives in a positive way. My personal highlight of the night was the video tribute from various League affiliates that brought the story of the national organization full circle.

This reception was a celebration of the work the energetic and ambitious young people of the League of Young Voters has done in the past, the work that is being done now and the work that will be done in the future. More than just a fundraising event, the 10 Year Anniversary celebration was time of fellowship, catching up, saying thank you and preparing attendees for the next steps in the League’s mission to engage young people of color.

What Went Down at the Low Wages Stakeholders Meeting 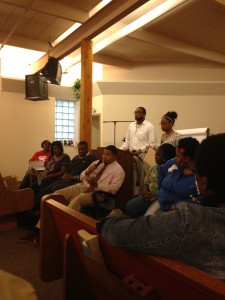 The Wisconsin League participated in a very important stakeholders meeting involving the war our community is currently engaged in. The #RaiseUpMKE campaign was introduced May of this year, by numerous low-wage workers and community members who voiced concern to living wages and wage theft; as well as the formation of unions within certain industries.

Fight for better pay with us by friending us on Facebook.

Wisconsin Jobs Now, NAACP, and the Wisconsin League of Young Voters have been working together for better wages. Beginning with trips to Chicago and Detroit, the mission was to bring awareness and to gain further support. After successfully completing these demonstrations, we returned to Milwaukee to do a HUGE day of action where low-wage workers stood up for their rights and walked out of their jobs in protest.

This led to the meeting the other night, in which we gauged how people felt about the day of action and what could have been done better. There was good feedback from the workers in regards to their treatment by employers since the day of action. Also, it was very beneficial to the workers as well as the community as a whole to hear from elected officials like county supervisors David Bowen and Khalif Rainey, and State Rep.Tanya Young. This shows that elected officials are listening to the concerns of their constituents and are as committed as the organizations involved in securing higher living wages and preventing wage thefts. All in all, the meeting was very well put together and we look forward to working on future projects.